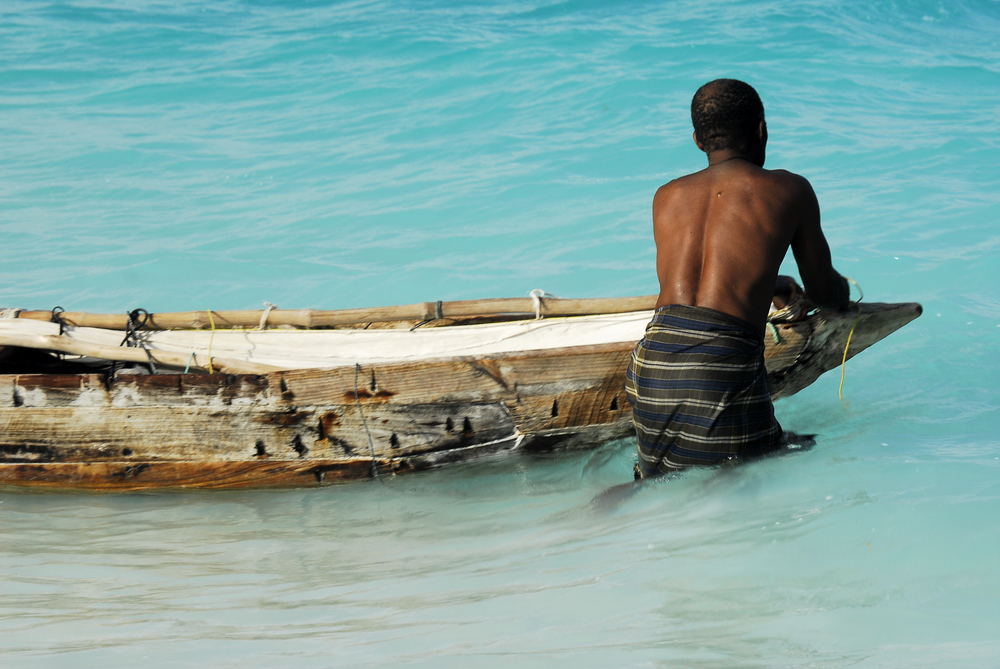 SecondMuse, an agency that collaborates with organizations to help solve complex problems, looked to the latest drone and 360 video technologies to help showcase aquaculture — the farming of aquatic life-forms — in Tanzania.

Last year, the Blue Economy Challenge awarded 10 projects for their creative uses of aquaculture. Led by the Australian Department of Foreign Affairs and Trade’s InnovationXchange, in partnership with SecondMuse, the goal was to award projects that both help reduce environmental impact and increase sustainability.

Specifically, blue economies are based on the use of the sea and its resources for sustainable economic development — much like a green economy, but with a greater focus on aquatic industry and sustainability.

SecondMuse is both supporting and tracking the progress of these projects. Ben Kreimer, a drone and virtual reality technologist, and Brett Garling, filmmaker and founder of Cut Canvas Creative, shot 360 video underwater, on land, and in the air to document three of these initiatives.

One of the projects, SeaPower, is working to improve seaweed farming technology to empower women and protect the environment in Tanzania.  More than 70% of Tanzanian seaweed farmers are women, and rising ocean temperatures are reducing the economic viability of seaweed farming, according to the Blue Economy Challenge website.

“When you see the stunning patchwork of Zanzibar’s seaweed farms from above, you have a better grasp of what it takes to do this kind of sustainable farming and can internalize the vastness of the project and the context in which the women seaweed farmers of SeaPower are innovating,” Ardalan says.

Here’s the full film, called Making Waves, which premiered on World Ocean Day at the World Ocean Festival in New York. Tip: That’s a 360 video, so click and drag to get an immersive experience.

Kreimer helped establish Buzzfeed’s Innovation Lab in 2015 through 360 drone videography. Since then, he’s been customizing various drones for 360 video work. In order to create the 360-drone footage of SeaPower’s work, Kreimer flew a custom-made 360 DJI Mavic Pro. He has also shot 360 with a customized DJI Phantom 2, but his customized Mavic Pro is now his go-to drone.

“It’s an amazing rig for doing 360 video work,” he says. “It’s so portable, but it also really handles the cameras well.”

Kreimer 3-D prints his camera mounts, and affixes a camera to the top and bottom of the drone. That way, the drone disappears from all the shots. 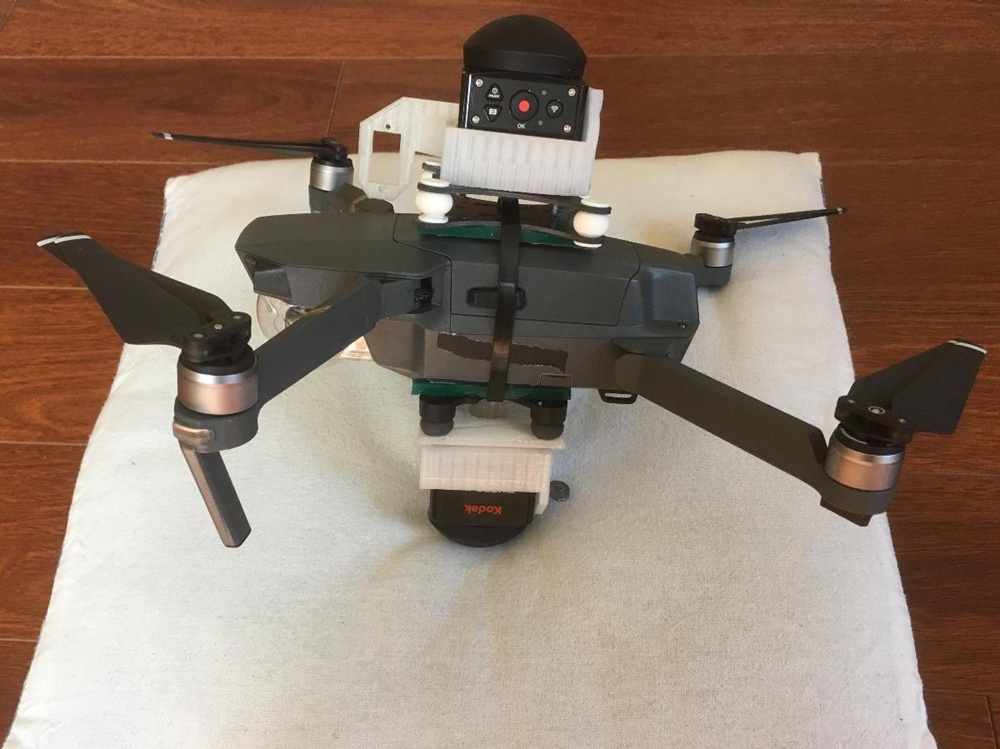 While flying his Mavic Pro in Tanzania didn’t attract much attention from the locals, he did have to explain what the extra camera on top was for. In fact, he says the country is incredibly friendly toward drones. WeRobotics, a humanitarian company that’s all about using drones for good, is building a global network of local innovation “labs.” One of those labs happens to be in Tanzania and is using drones to map the entirety of the country.

“Tanzania, as far as African countries go, is one of the places to be for doing drone work. The government’s supportive and they want to have the data that drones can provide,” Kreimer says.