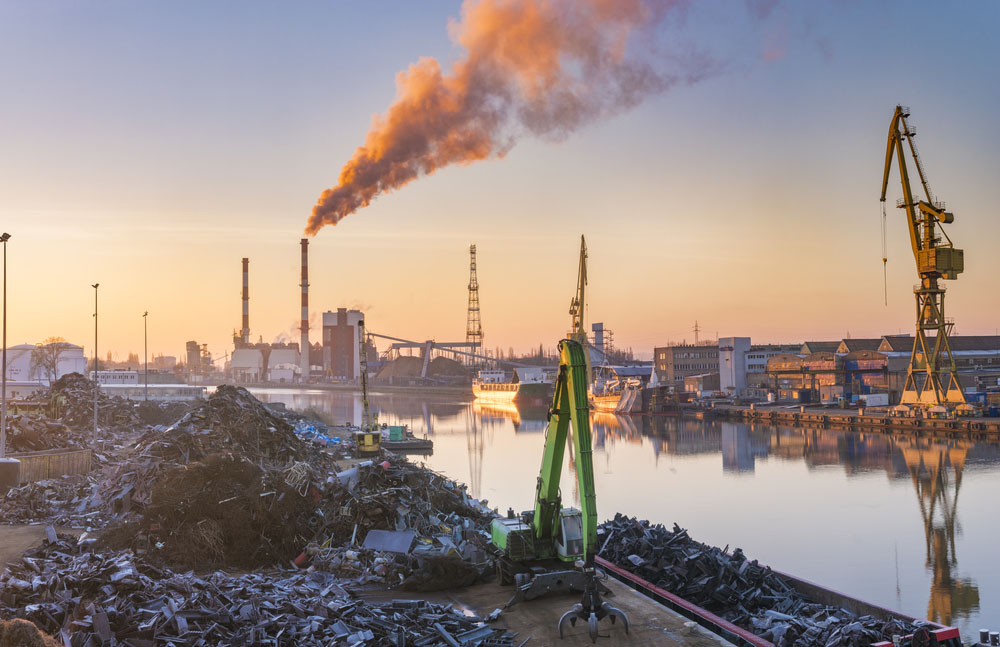 The Intergovernmental Panel on Climate Change, or IPCC, released a special report Monday on the impact of global warming of 1.5 degrees Celsius above pre-industrial levels. The IPCC report says that based on humanity’s current use of fossil fuels, they’re highly confident the world will reach those levels between 2030 and 2052. Warming to 1.5C will mean warmer average temperatures and increased flood hazards in some regions as well as biodiversity loss and food security impacts. Global warming to 2C above pre-industrial levels would exacerbate these effects.

In 2015, under the Paris Agreement, 197 countries decided to pursue strategies to curb global warming to less than 2 degrees Celsius above pre-industrial levels and to limit global average temperatures to 1.5C. The United Nations Framework Convention on Climate Change invited the Intergovernmental Panel on Climate Change (IPCC) — an international group of experts that review the scientific literature related to climate change — to prepare a report on the impact of warming to this level. In April 2016, the panel accepted. On Monday, the group released the report, which takes into account more than 6,000 scientific studies on the effects of global warming of 1.5C above preindustrial levels.

The report estimates human activities have already caused approximately 1 degree Celsius of global warming above preindustrial levels. This increase has led to more extreme weather, rising sea levels and diminishing Arctic sea ice among other changes, the authors note. To limit warming to 2 degrees C, the panel determined CO2 emissions would have to drop a whopping 20 percent below 2010 levels by 2030 and hit zero by 2075. Capping warming at 1.5C means net anthropogenic CO2 emissions must decline by 45 percent in the next 12 years and fall to zero by 2050. Both marks would require deep emissions cuts in every sector on an unprecedented scale, according to the panel.

“It’s very clear that half a degree matters,” said Valerie Masson-Delmotte, a climate scientist at the French Alternative Energies and Atomic Energy Commission and co-chair of the IPCC’s Working Group I, in a press conference.

The panel’s report highlights the robust differences between the consequences that climate models predict for global warming at 1.5 degrees C and the climate change consequences at 2 degrees C. Global mean seal levels would rise 0.1 meter higher in 2 degrees C of warming compared to 1.5 degrees C for example. The half-degree difference would also mean smaller reductions in globally significant crop yields like maize, rice and wheat and less biodiversity loss and species extinction. The proportion of the world exposed to climate change induced water shortages would be up to 50 percent less with 1.5 degrees C warming compared to 2 degrees C.

Achieving a 1.5 degrees C limit will likely mean overshooting the target and then correcting with CO2 reduction measures such as planting trees, experts indicated.

“The pledges governments have made over the last three years are not enough to keep warming below 1.5 degrees even with ambitious and very challenging efforts after 2030,” Jim Skea, an energy expert and co-chair of IPCC’s Working Group III, said. “But it is possible within the laws of physics and chemistry to keep within 1.5 degrees of warming.”

Whether it is feasible depends on how governments enact their energy policies, according to Skea. “We’ve told [them] the scientific facts, the evidence, now it’s up to the governments to decide what to do with them,” he said.