Convincing Cells to Die Could Make Us Stronger 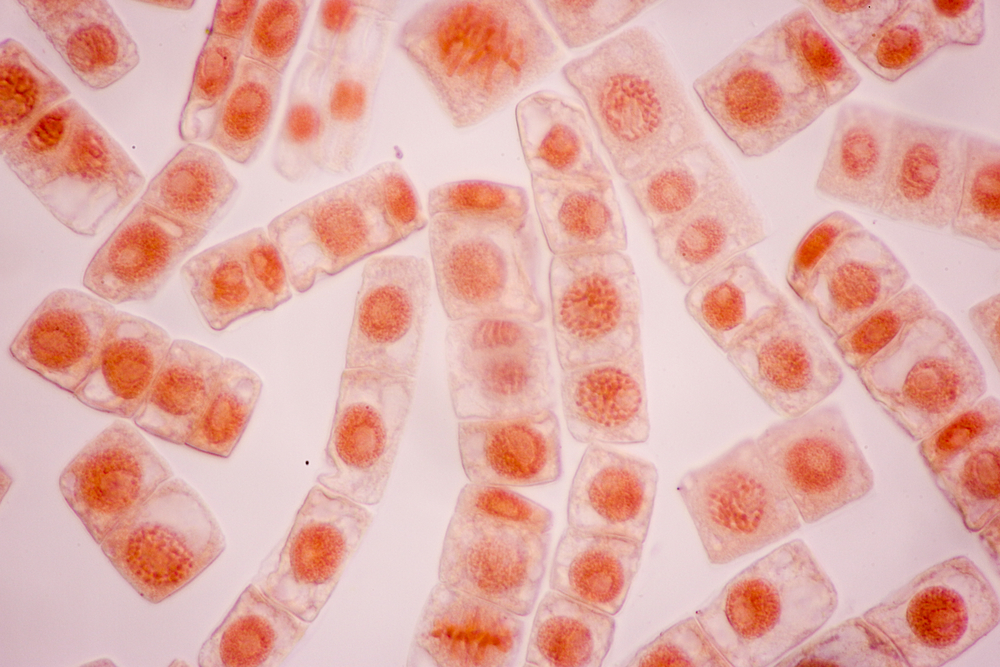 The majority of our cells die noble deaths; they cease to be once they’re damaged beyond repair. However, some ragged cells refuse to turn out the lights, and that’s where the trouble begins.

These stubborn, damaged cells can accumulate in the body over time, and they can accelerate the aging process and cause the onset of disease. But there might be a way to put these lingerers out of their misery. Peter de Keizer, a researcher of aging at Erasmus University Medical Center in the Netherlands, and others designed a peptide—a chain of two or more amino acids—that, when injected into mice, encouraged their bodies to give the unhealthy cells the coup de grâce and make way for new ones.

After receiving researchers’ peptide treatment for 10 months, aged mice started running more, their patchy coats thickened with fur and their kidneys improved in health. Now, researchers are testing whether their peptide can extend lifespans and human safety studies are in the works.

Springtime In Our Bodies

Our cells are constantly dying and being replaced with fresh, healthy replacements; it’s how our body as a whole outlasts its short-lived constituent parts. Though cells are equipped with a number of DNA methods to repair damage during their lifetimes, eventually that molecular duct tape fails and apoptosis—a.k.a. cell death—kicks in.

Two mice genetically altered to age rapidly. The mouse on the left has received the FOXO4-inhibiting protein and has regrown hair, the mouse on the right has not. (Credit: Peter L.J. de Keizer)

Cells that refuse to die can instead enter a phase called senescence. In some cases this can be good, as with cancerous cells that could go on to harm our bodies, but the process often results in damaged cells that begin to harm our tissues and hurry the onset of aging and disease.

To encourage senescent cells to die, researchers designed a peptide that interferes with communication signals between two proteins involved in apoptosis: p53 and FOXO4. Like a molecular angel of death, p53 is at the end of a chain of commands normally responsible for telling cells when it’s their time to bow out and make way for new cells. In some cells, the FOXO4 protein prevents p53 from doing its job and the “death signal” never gets relayed, and senescent cells miss their cue to die.

But the peptide appeared to kickstart the cellular recycling process after it was injected into mice. The researchers took both normal mice and a strain bred to age more quickly and gave them the peptide for 10 months. The results were fairly clear: After 10 days, the rapidly aging mice regrew fur; at three weeks they performed better on tests of physical fitness; and after a month they began to show signs of improved kidney performance. They published their work Wednesday in the journal Cell.

The researchers say their technique is promising because it shows no signs of toxicity in mice, likely because the peptide only encourages senescent cells to die. A technique that targets the weak is far preferable to one that axes cells indiscriminately. In addition, the peptide disrupts just the communication between FOXO4 and the p53 proteins, allowing the FOXO4 to remain in the cells where it is responsible for other crucial processes such as repairing damaged DNA.

Tests in humans haven’t yet begun, and further research into cell senescence and cell death needed. In any case, tinkering with the machinery of cell death and regeneration one of many options that researchers are exploring to help extend healthy lifespans. If the preliminary results are any indication, however, the researchers are on the right track.