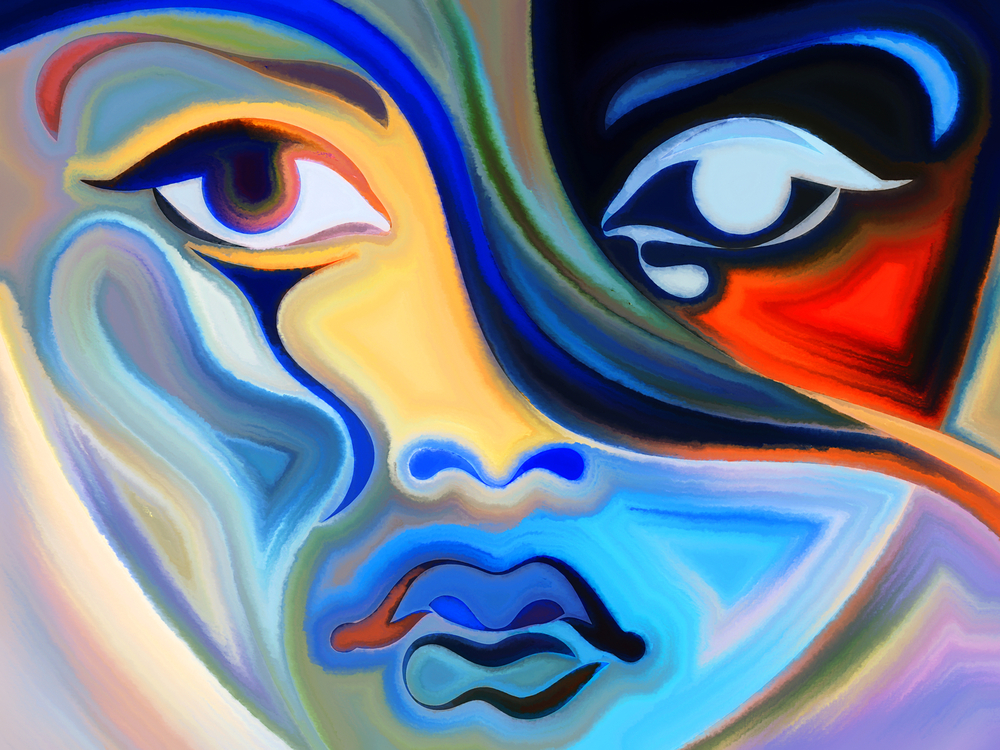 Menstruating women experience no changes in cognition, according to a new study from Swiss and German researchers.

It’s a pervasive stereotype: cognitive performance is different when women are on their periods. It’s an idea that has implications for women’s professional lives, extending even to the last presidential election. However, there isn’t reliable scientific research backing this ill-informed belief up, and what little exists is underwhelming and inconsistent. To explore this notion deeper, European researchers studied 88 women during their menstrual cycle, and followed up with 68 of them for a second cycle, to determine how their performance on a range of mental exercises was affected.

Those who believe cognitive performance is affected by the menstrual cycle claim fluctuations in hormone levels at different times in the menstrual cycle favor certain types of cognition. As the theory goes, “male” forms of cognition, such as visuospatial awareness, were better when levels of testosterone were relatively high, and “female” cognitive skills, such as verbal communication, were better when estrogen and progesterone were elevated. This wasn’t really backed up by scientific literature, and while some studies may have found links, they often involved tiny sample sizes and the results were rarely reproducible.

A 2014 review indicated that if any changes were to be found they were small and unlikely to cause any relevant effects. While women’s emotional processing was found to be affected throughout the menstrual cycle, there was no indication that this affected their cognition in ways relevant to most mental tasks.  The review also stresses the need for more and better research into the topic given the inconsistent nature of previous work.

In this latest study, published in Frontiers in Behavioral Neuroscience, the researchers used a series of well established psychological tests to look at the participants’ visuospatial working memories, attention levels and their degree of cognitive bias, which measures the shortcuts our brains take to make sense of the world. They administered the tests at various points during the women’s cycles, and their findings line up with the broad consensus of the research so far: they could find no reliable differences in cognition in women between stages of menstruation.

Although some experienced changes in cognition over the course of their first cycle, these changes did not appear the second time around. This indicated to the researchers that the performance variations were due to other factors, such as the practice effect, as well as random variation among the participants. From their research, they concluded that hormone swings that accompany menstruation have no discernible effects on how women perform cognitively, at least for the tasks they looked at.

Their study does come with some cautionary notes, most of them raised by the researchers themselves. While their study involved significantly more women than similar studies, the sample size was still somewhat small. A better design would include well over 100 women, and would run for more than just two cycles to better rule out randomness. In addition, while the cognitive tasks the researchers used are important elements of mental performance, they do not provide a full picture of cognition. They suggest that future research include tests of more and varied mental skills to examine if fluctuations in hormones have any effects outside of the three they looked at.