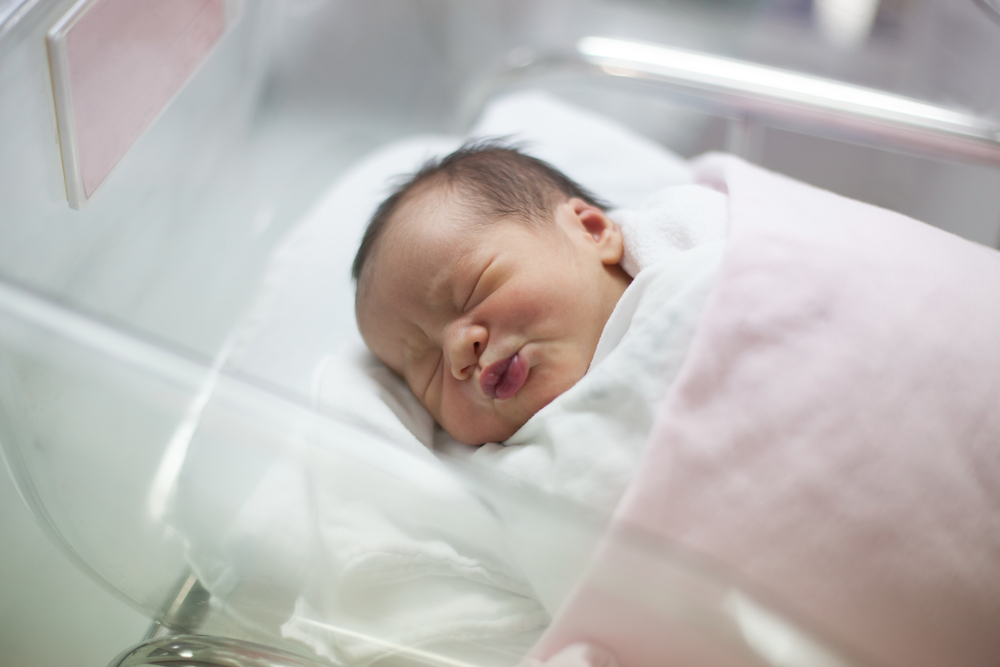 The concept of being able to predict the sex of a baby during early pregnancy or even influence it by eating or doing certain things when trying to conceive has been the subject of public fascination and debate for many centuries. But surely the sex of a fetus is exclusively determined by the father’s sperm, carrying an X chromosome for girls and a Y chromosome for boys?

It turns out this is not the full story. Since the 17th century, it has been recognized that slightly more boys are born than girls. This is strange – if the sex were determined solely by chromosomes, the probability of either should be 50 percent and not variable. This must mean that, although the same number of boys and girls are conceived initially, more female fetuses than male ones are lost during the pregnancy.

While the mechanisms underlying these findings are not fully understood, it seems plausible that there may be underlying physiological factors in the mother that make the spontaneous miscarriage of a male or female fetus more likely – thereby influencing the likelihood of delivering a boy or a girl.

An important and fascinating study, which mapped the trajectory of the human sex ratio from conception to birth, indicated that gender-specific fetal loss varies across gestation. The authors confirmed that the sex ratio of fetuses is indeed balanced at conception. They observed an increased loss of male fetuses very early and very late during pregnancy. Female mortality, however, was higher in the remainder of the pregnancy. The net result was a greater total loss of female fetuses – consistent with observations of more boys being born. Why this is the case, however, is still a bit of a mystery.

A number of studies have observed that factors such as disasters, terrorism and economic collapse may reduce the numbers of boys born in a population. It has been proposed that stress caused by these adverse conditions results in higher levels of maternal testosterone which is associated with increased risk of miscarriage. If male fetuses are weaker than female ones, they may be disproportionately affected by this.

Indeed, studies have shown that exposure to substances that disrupt the hormonal system – including toxic man-made pollutants – have resulted in subsequent increases in female births. This has further fueled the theories proposing that frailer and weaker male fetuses have a survival disadvantage in times of overwhelming environmental stress.

It remains unclear whether high maternal concentrations of testosterone play a role in these processes. It is also uncertain whether adverse social, economic and political situations result in higher androgen levels in mothers at all.

The influence of maternal diet on offspring sex ratio has also been widely debated. Studies in rodents and mammals have indicated a higher likelihood of males being born from well-fed, healthy mothers. In humans, however, there have been conflicting results, with higher proportions of males being born both in women with high energy intake prior to pregnancy, but also during famine and war.

Meanwhile, a recent study found a link between blood pressure and the sex of the baby. The research evaluated 1,411 Chinese newly-married women at about 26 weeks before conception. It identified that systolic blood pressure was almost 3mmHg higher at this time in mothers who would go on to give birth to a son. This held true even after they adjusted for factors including age, education, BMI, smoking, cholesterol and glucose. 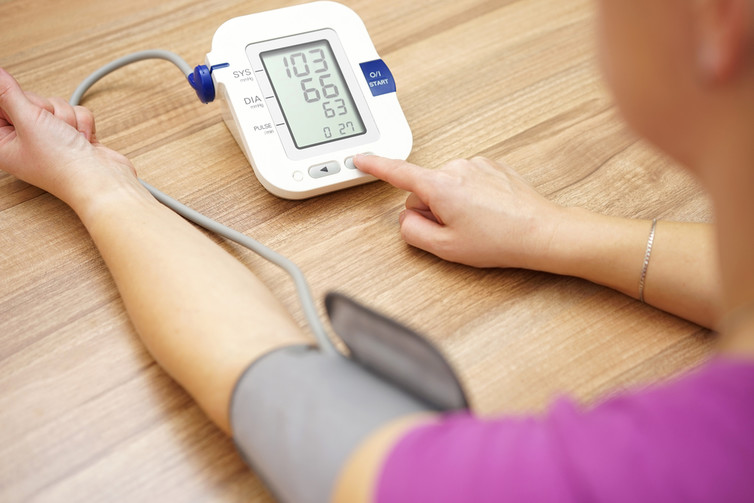 It is unclear how blood pressure may affect offspring gender. The processes involved in formation of the placenta appear to be different dependent on the sex of the fetus. A woman’s circulation has to undergo important adaptations in early pregnancy to accommodate increased blood flow to the fetus and it is possible that maternal blood pressure may therefore affect whether you are more likely to lose male or female fetuses.

While the findings of this study are extremely fascinating, there are a number of important limitations. The study was performed in young, healthy Chinese women with normal weight and may not be applicable to other populations. Moreover, the findings do not indicate a causal link but merely an association. In other words, it has not been demonstrated that a woman can increase her chance of delivering a boy by raising her blood pressure. It is more likely that the systolic blood pressure measurement before pregnancy is an indicator of the mother’s underlying physiology and ability to carry a baby of a specific gender. Either way, only more research can provide reliable answers.

All this research has important clinical and ethical implications. In particular, there’s a risk that women in cultures where the birth of one sex over the other is preferred engage in dangerous experimentation with trying to change blood pressure, diet or hormonal balance prior to pregnancy.