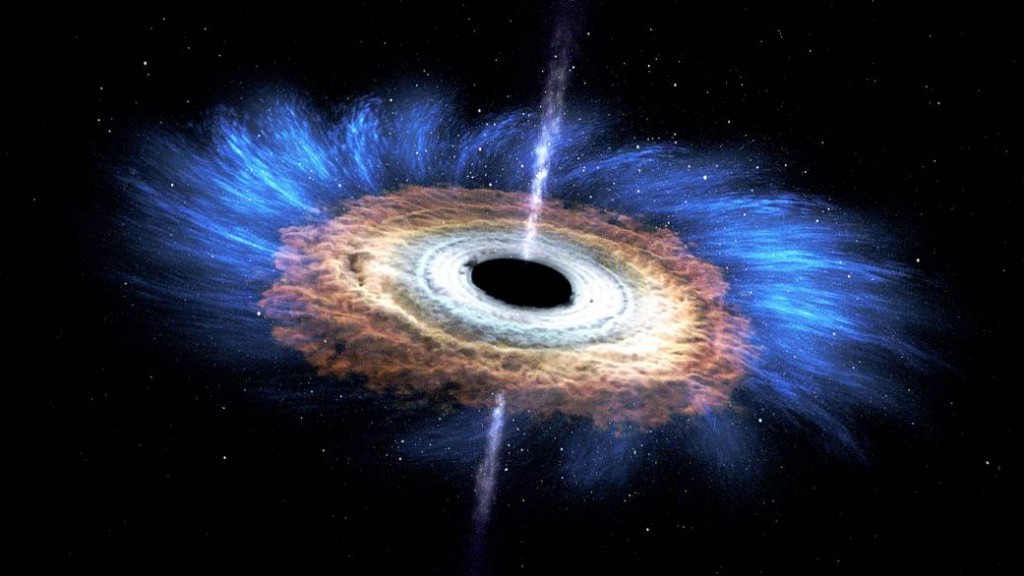 The hunt for a dark matter explanation seems endless, but now we can mostly rule out one often mentioned potential culprit: black holes.

“The idea of primordial black holes as dark matter is quite old, with some papers already in the ’70s when Stephen Hawking and others proposed it,” said lead study author Miguel Zumalacárregui of the Berkeley Center for Cosmological Physics. Scientists couldn’t find any proof for the idea in the ’90s, and it started to fade away as an explanation. But the 2015 detection of gravitational waves re-ignited consideration for black holes as an explanation for dark matter.

Now, after analyzing 740 of the brightest supernovas, or exploding massive stars, discovered since 2014, scientists have found none that appear to be magnified or brightened by black hole “gravitational lenses.” Gravitational lenses are an effect where black holes magnify bright objects behind them.

“Our statistical analysis showed that the majority of the dark matter (at least 60 percent) is not made of black holes,” Zumalacárregui said.

One of the common explanations for dark matter are a group of cosmic objects called MACHOs, or massive astrophysical compact halo objects. Rather than attempting to explain dark matter with widespread tiny objects, like some unknown particles, MACHOs would be large objects like black holes, dead stars and rogue planets – all large objects that are hard to see.

This research team based their analysis off of the understanding that unseen primordial black holes — hypothetical black holes created soon after the big bang — or any other MACHOs, would gravitationally bend light from distant objects.

So, in searching for any gravitational lensing from these bright, distant objects, the team was looking to detect lensing from black holes.

The research team found that none of these supernovas appeared to be magnified or brightened by “hidden” black hole gravitational lenses. They concluded that primordial black holes could make up no more than 40 percent of dark matter, and none of the universe’s dark matter could be made up of heavy black holes or similar objects. A currently unpublished reanalysis by the same team using data from 1,048 sypernovas brings that percentage down even further, to 23 percent, according to a statement.

According to this work, we can’t entirely exclude black holes from dark matter yet, but it shows that there must be much more to the explanation.

“Our work reinforces models of light dark matter (including elementary particles) and tells us that they have to be distributed relatively smoothly, not forming heavy compact objects,” Zumalacárregui said. “It’s not as exciting as if we had found evidence for black holes (as dark matter), but it’s a step in the right direction.”

This work was published Oct. 1, 2018 in the journal Physical Review Letters.