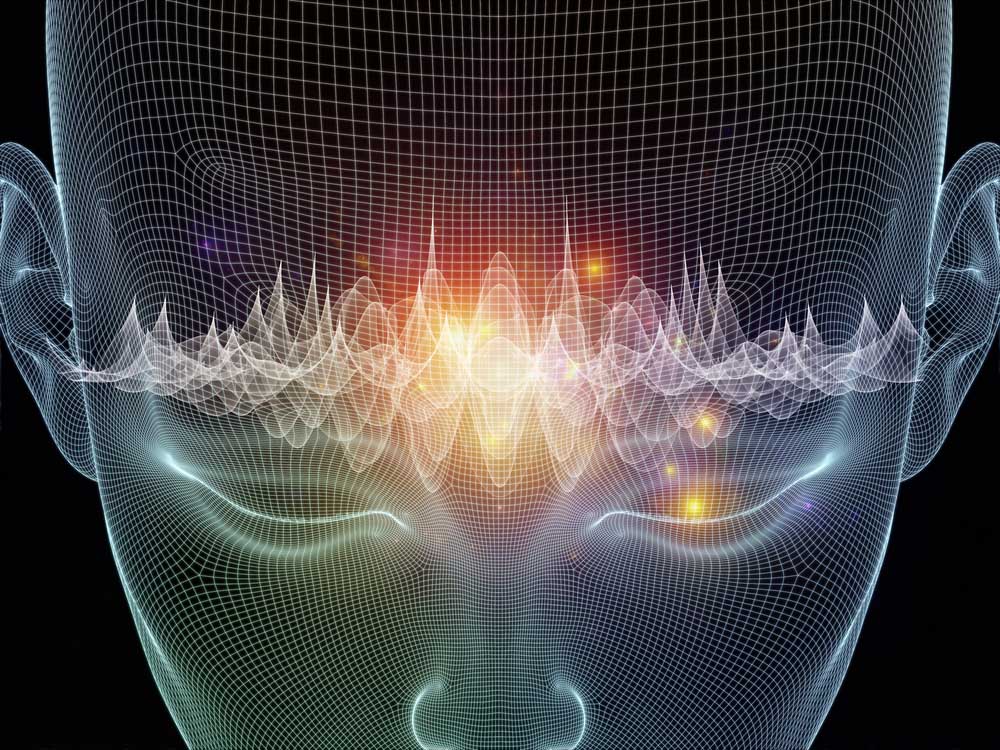 Scientists are making science fiction a reality. For the first time, three people have read each other’s minds, researchers report in a new study recently posted to the preprint server arXiv. The new interface combines noninvasive brain imaging and brain stimulation to let multiple people communicate through their thoughts. Its creators say the fresh tech could allow humans to solve problems using a “social network” of connected brains.

The new interface — called BrainNet — is not the first example of brain-to-brain communication in humans. Direct brain-to-brain interfaces or BBIs first appeared five years ago when Rajesh Rao, a computational neuroscientist at the University of Washington in Seattle, solved a computer game by moving his colleague’s hand with his thoughts. The BBI that Rao developed with collaborator Andrea Stocco, the person whose hand Rao moved, tapped into his thoughts via electroencephalography, or EEG. EEG detects the electrical activity of brain cells through electrodes placed all over the head. The internet then transferred Rao’s thoughts to Stocco, who sat in a separate room. Transcranial magnetic stimulation (TMS), a procedure that uses magnetic fields to activate brain cells, delivered the information to Stocco, who described feeling an involuntary twitch to move his hand.

While groundbreaking, previous BBIs have a number of limitations. Only two people can communicate brain-to-brain with these versions. Plus, the communication is one-way. One person sends their thoughts to another person. There’s no back and forth as there is in typical human interactions. Rajesh and Stocco wanted to find out whether they could create network so more than two brains could collaborate to solve a task that none of the individuals could alone.

So, they challenged five groups of three people to a game similar to Tetris. The catch? Only two people in each triplet could see the entire game on their computer screens. The third person could see the falling block, but not the line of tiles at the bottom of the screen. Yet this was the only person with the power to rotate the falling block so it could land in the correct spot. The pair with full-screen advantage had to convey to the person with the controller whether or not to rotate the block with their thoughts since each of the participants was in a different room during the game.

The three-person BBI worked in a similar fashion to Rao and Stocco’s original version. EEGs picked up information from the duo that could see the whole screen and sent it via the Internet to the person with the controls, who took it in through TMS. The controller then executed their choice through EEG — no movement was necessary. Once the controller decided to rotate or the block or not, the thought senders had another opportunity to tell the receiver to make a change. Teams were 81.25 percent accurate in placing the Tetris pieces researchers reported 23 September, which is pretty good considering that in some of the trials the scientists purposefully messed with the sender’s signals.

For the first time, the BBI allows “a single brain to both transmit and receive information directly, completely eliminating the need to use any physical movements to convey information,” Rao said.

The researchers currently use a dedicated server to run BrainNet, but they say a cloud-based BBI server that sends information between any set of devices on the network could allow global brain-to-brain communication. Such “social networks” of connected brains could allow “humans to overcome some of the biological limits on human brain evolution,” said Rao.
“If explored in an ethical and socially responsible manner, networks of human brains could produce unprecedented creativity and innovation, and solve some of humanity’s most important scientific and societal problems,” he added.