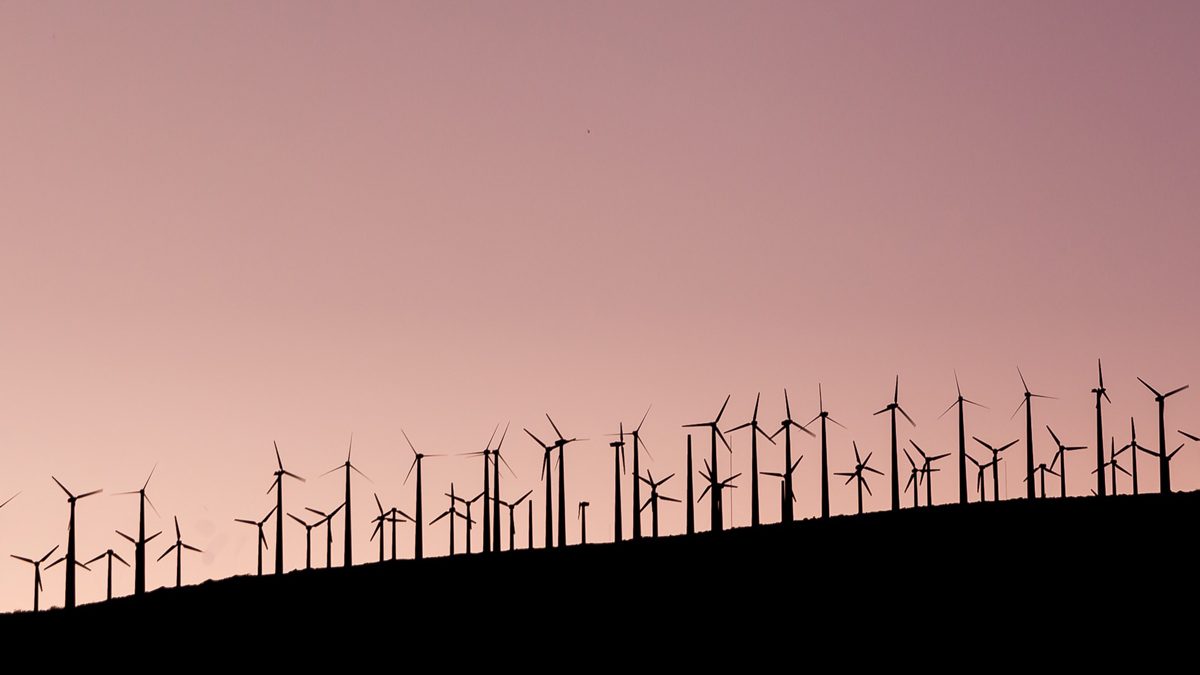 Recent weather conditions in Europe have been a boon to the renewable energy grid there, pushing prices briefly negative overnight as high winds forced turbines into overdrive.

Energy prices in the U.K. dipped into the negatives for five hours on June 7, according to Argus, an industry analytics firm, and Danish wind farms supplied more than 100 percent of the country’s needs, both situations indicating a need for utility companies to sell off excess power. This type of energy surplus, which has happened before both in Europe and the U.S., is good news for proponents of renewable energy, but also indicates the need for updated power grids capable of handling such surges, say industry leaders.

Europe is currently experiencing a week of stormy weather, and could see additional extreme conditions in the future. The winds have exceeded the expectations of buyers and sellers in the energy markets there, who predict supply and demand ahead of time. This leads to more power being produced than is necessary, forcing suppliers to pay to have their power used. One of the main reasons for this is the lack of storage capabilities in the energy grid — power must be used, lost or stored. Shutting down power plants for only brief periods of time is inefficient due to the high costs of starting back up, and some also supply heat to residents as a byproduct of their energy production.

This doesn’t mean that consumers were making money from their electricity consumption, of course, it just means that energy companies were paying utilities to take their extra power.

The additional power adds weight to the argument for expanding renewable energy options such as wind and solar, but for the moment, such surpluses can actually cost consumers money. Most countries support their renewable energy companies with subsidies, and when prices go down due to a glut of energy, those subsidies cost more. Some countries can make money by selling their excess power to their neighbors, as Denmark does, but the power grid is still poorly equipped to cope with periodic peaks of renewable energy production.

If consumers were to switch some of their energy consumption to times of low demand, such as at night, when these latest surges happened, it would be better for everyone. Power companies would experience fewer instances of excess power production, and consumers would be buying electricity at times when its cheaper. Absent readily available means to store electricity at a large scale, shifting consumption habits is a readily applicable means of adapting to power imbalances.