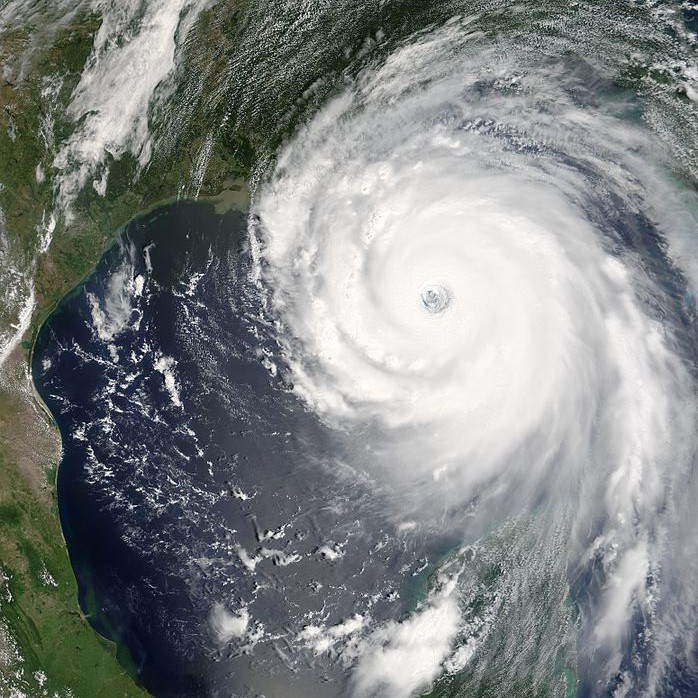 2005 was a crazy year in the North Atlantic. That hurricane season saw not only the most tropical cyclones in recorded history for the region, it also spawned the lowest pressure measured in the Atlantic, the strongest Atlantic hurricane ever, the most hurricanes and the highest accumulated cyclone energy index on record. There were so many storms that we ran out of names for them. By the time Hurricane Epsilon had died away in December, 28 tropical cyclones had swept through the area.

Tropical cyclones include hurricanes, typhoons and tropical depressions, and are characterized by rapid rotation, a central low-pressure center, strong winds and heavy rain.

Now, writing in Science Advances, researchers find that the 2005 season can go down as essentially the most tropical cyclone-rich year ever. Using several different models, they find that 28 tropical cyclones is very near the effective limit for storms in the North Atlantic in one season, and is unlikely to be topped under current climate conditions.

If there was a dial for the North Atlantic, that year it would have been set to “Max Hurricane”.

Researchers led by two scientists from Australia’s Climate Science Center used data on storms in the North Atlantic dating back to 1851. That allowed them to capture storms that meteorologists may have missed before the era of satellite surveillance. They plugged this data into two separate models of storm formation to generate what’s called genesis potential indices (GPI’s), estimates of how large-scale climate conditions play into the formation of tropical cyclones.

They ran the two models for long periods of time — 1,000 years for one, and 5,000 years for another — to see what the upper limit on the number of storms in a single season might be. There was just a 3.5 percent chance that any given year would exceed the 2005 total of 28 storms, and even then, it did not exceed that number by much.

So, while a given year could be theoretically more stormy than 2005, it offers a good practical limit for what we might expect. That being said, predicting how storm-filled any given year might be using their models is difficult because there are many variables that change randomly (or, at least, are beyond our abilities to predict) from year to year.

Their work offers some guidance to disaster-relief agencies and organizations when it comes to assessing the worst they may need to prepare for, the researchers say. And they don’t need to prepare for any more storms than we saw in 2005, in other words.

The researchers models couldn’t say anything about how fierce the storms of the near future might be though, nor could they predict where they might fall, and thus, where preparations should be made. There’s been an increasing upward trend in the severity of hurricanes, and that only seems poised to continue. In addition, we could see more storms that cross the line from tropical depression to hurricane, meaning that hurricane numbers could tick upward in the future.

While we may have already experienced the max amount of tropical cyclones we’ll ever get in a season, that doesn’t mean they can’t get stronger.