10 Years Since Falcon 1: SpaceX and the Future of Commercial Spaceflight 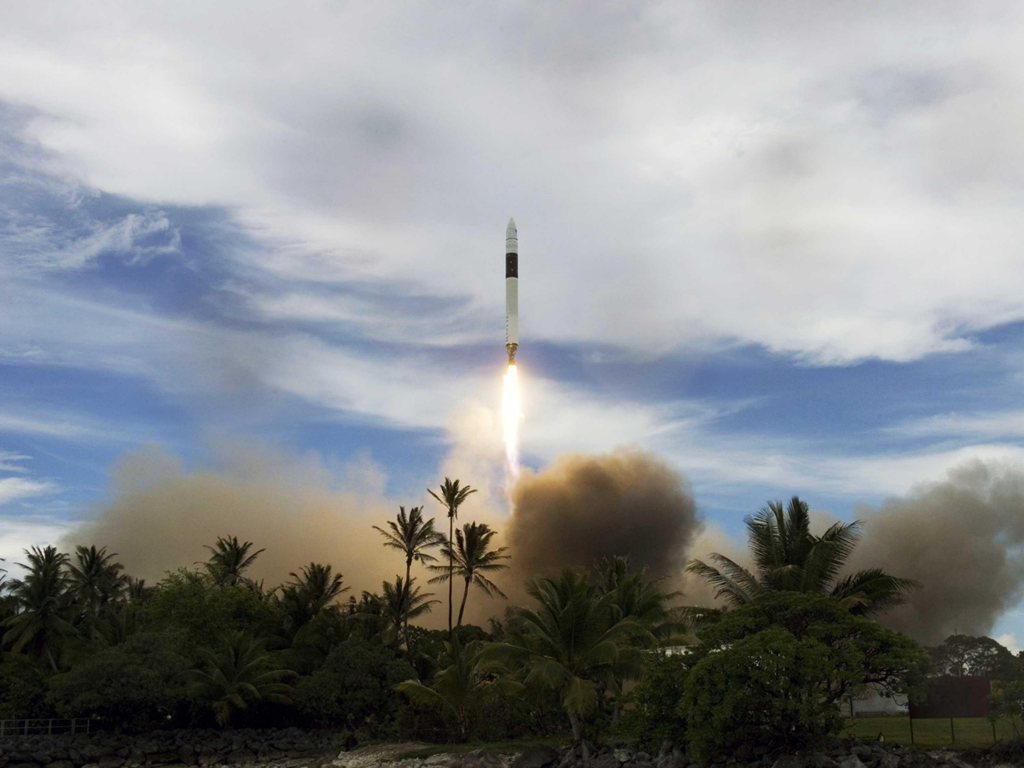 In the fall of 2008, SpaceX’s Falcon 1 rocket made spaceflight history by becoming the first such private launch vehicle to reach orbit. (Credit: NASA)

A version of this article originally appeared on The Conversation

In many industries, a decade is barely enough time to cause dramatic change unless something disruptive comes along – a new technology, business model or service design. The space industry has recently been enjoying all three.

But 10 years ago, none of those innovations were guaranteed. In fact, on Sept. 28, 2008, an entire company watched and hoped as their flagship product attempted a final launch after three failures. With cash running low, this was the last shot. Over 21,000 kilograms of kerosene and liquid oxygen ignited and powered two booster stages off the launchpad.

When that Falcon 1 rocket successfully reached orbit and the company secured a subsequent contract with NASA, SpaceX had survived its ‘startup dip’. That milestone – the first privately developed liquid-fueled rocket to reach orbit – ignited a new space industry that is changing our world, on this planet and beyond. What has happened in the intervening years, and what does it mean going forward?

While scientists are busy developing new technologies that address the countless technical problems of space, there is another segment of researchers, including myself, studying the business angle and the operations issues facing this new industry. In a recent paper, my colleague Christopher Tang and I investigate the questions firms need to answer in order to create a sustainable space industry and make it possible for humans to establish extraterrestrial bases, mine asteroids and extend space travel – all while governments play an increasingly smaller role in funding space enterprises. We believe these business solutions may hold the less-glamorous key to unlocking the galaxy.

When the Soviet Union launched their Sputnik program, putting a satellite in orbit in 1957, they kicked off a race to space fueled by international competition and Cold War fears. The Soviet Union and the United States played the primary roles, stringing together a series of “firsts” for the record books. The first chapter of the space race culminated with Neil Armstrong and Buzz Aldrin’s historic Apollo 11 moon landing which required massive public investment, on the order of US$25.4 billion, almost $200 billion in today’s dollars.

Competition characterized this early portion of space history. Eventually, that evolved into collaboration, with the International Space Station being a stellar example, as governments worked toward shared goals. Now, we’ve entered a new phase – openness – with private, commercial companies leading the way.

The industry for spacecraft and satellite launches is becoming more commercialized, due, in part, to shrinking government budgets. According to a report from the investment firm Space Angels, a record 120 venture capital firms invested over $3.9 billion in private space enterprises last year. The space industry is also becoming global, no longer dominated by the Cold War rivals, the United States and USSR.

In 2018 to date, there have been 72 orbital launches, an average of two per week, from launch pads in China, Russia, India, Japan, French Guinea, New Zealand and the U.S.

The uptick in orbital launches of actual rockets as well as spacecraft launches, which includes satellites and probes launched from space, coincides with this openness over the past decade.

More governments, firms and even amateurs engage in various spacecraft launches than ever before. With more entities involved, innovation has flourished. As Roberson notes in Digital Trends, “Private, commercial spaceflight. Even lunar exploration, mining, and colonization – it’s suddenly all on the table, making the race for space today more vital than it has felt in years.”

One can see this vitality plainly in the news. On Sept. 21, Japan announced that two of its unmanned rovers, dubbed Minerva-II-1, had landed on a small, distant asteroid. For perspective, the scale of this landing is similar to hitting a 6-centimeter target from 20,000 kilometers away. And earlier this year, people around the world watched in awe as SpaceX’s Falcon Heavy rocket successfully launched and – more impressively – returned its two boosters to a landing pad in a synchronized ballet of epic proportions.

Amidst the growth of capital, firms and knowledge, both researchers and practitioners must figure out how entities should manage their daily operations, organize their supply chain and develop sustainable operations in space. This is complicated by the hurdles space poses: distance, gravity, inhospitable environments and information scarcity.

One of the greatest challenges involves actually getting the things people want in space, into space. Manufacturing everything on Earth and then launching it with rockets is expensive and restrictive. A company called Made In Space is taking a different approach by maintaining an additive manufacturing facility on the International Space Station and 3D printing right in space. Tools, spare parts and medical devices for the crew can all be created on demand. The benefits include more flexibility and better inventory management on the space station. In addition, certain products can be produced better in space than on Earth, such as pure optical fiber.

How should companies determine the value of manufacturing in space? Where should capacity be built and how should it be scaled up? The figure below breaks up the origin and destination of goods between Earth and space and arranges products into quadrants. Humans have mastered the lower left quadrant, made on Earth – for use on Earth. Moving clockwise from there, each quadrant introduces new challenges, for which we have less and less expertise.

The movie “Gravity” opens with a Russian satellite exploding, which sets off a chain reaction of destruction thanks to debris hitting a space shuttle, the Hubble telescope, and part of the International Space Station. The sequence, while not perfectly plausible as written, is a very real phenomenon. In fact, in 2013, a Russian satellite disintegrated when it was hit with fragments from a Chinese satellite that exploded in 2007. Known as the Kessler effect, the danger from the 500,000-plus pieces of space debris has already gotten some attention in public policy circles. How should one prevent, reduce or mitigate this risk? Quantifying the environmental impact of the space industry and addressing sustainable operations is still to come.

What’s Next for Space Travel?

What comes next? In one sense, it’s anybody’s guess, but all signs point to this new industry forging ahead. A new breakthrough could alter the speed, but the course seems set: exploring farther away from home, whether that’s the moon, asteroids or Mars. It’s hard to believe that 10 years ago, SpaceX launches were yet to be successful. Today, a vibrant private sector consists of scores of companies working on everything from commercial spacecraft and rocket propulsion to space mining and food production. The next step is working to solidify the business practices and mature the industry.

Standing in a large hall at the University of Pittsburgh as part of the White House Frontiers Conference, I see the future. Wrapped around my head are state-of-the-art virtual reality goggles. I’m looking at the surface of Mars. Every detail is immediate and crisp. This is not just a video game or an aimless exercise. The scientific community has poured resources into such efforts because exploration is preceded by information. And who knows, maybe 10 years from now, someone will be standing on the actual surface of Mars.

This article originally appeared on The Conversation. Read the original.